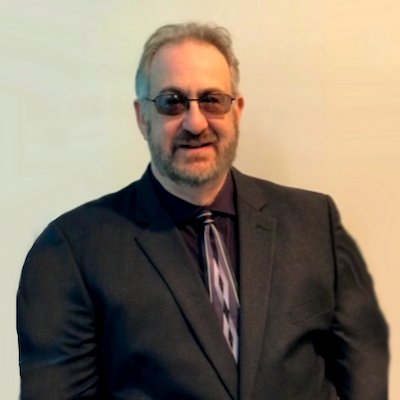 Dr. Michael Kelman is from Philadelphia and he graduated from Lincoln High School in 1979. His undergraduate studies were taken at Temple University and he then attended Life Chiropractic College in Marietta, Georgia where he graduated as a Doctor of Chiropractic (DC) in March 1986.

While at Temple University, he was a member of the Alpha Epsilon Pi Fraternity and at Life Chiropractic College, he was invited to join and become a member of the Chi Rho Honorary Academic Fraternity which requires all members to be on the Deans' List while attending college.

After graduation, Dr. Kelman worked in Philadelphia for two years and then opened Kelman Chiropractic Center on June 6, 1988. Dr. Kelman was also married in 1988 and has 2 daughters. He and his family resides in Delaware. He has been a member of the Delaware Chiropractic Society (DCS) since 1988 and from September 1993 to May 2001, he had served as secretary of the DCS.

Great care at this place